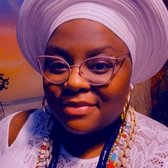 Men and women both experience depression but their symptoms can be very different. Because men who ar